We have a pleasure to present the movie as well as the latest photos of the new headquarters of Wyborowa Pernod Ricard. Read how one of the most formidable office spaces on today's map of Warsaw has been created.

The task for the contractor was clear. It was to bring to reality the bold project by Massive Design. During 14 weeks, in a frantic pace, Tétris rearranged 2,400 sq. m of the new office space for Wyborowa Pernod Ricard in the Lumen building (Złote Tarasy), including the demolition of the previous arrangement. The construction required coordination of 30 working teams, with even 350 people working simultaneously on the site. 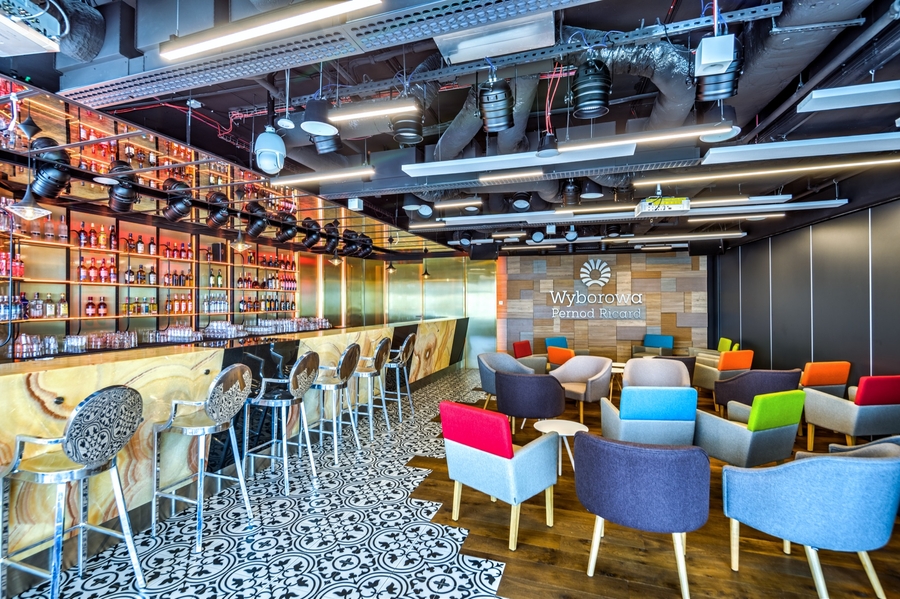 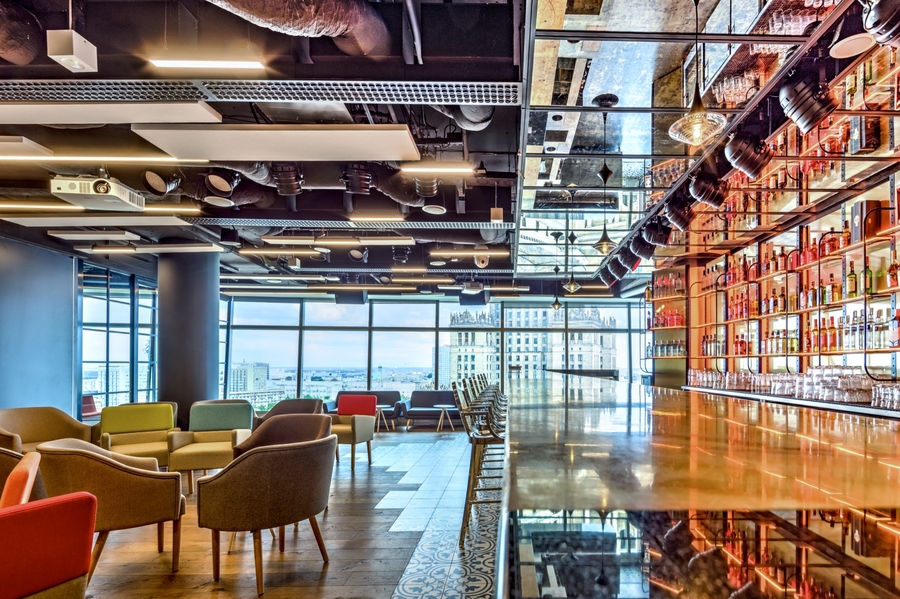 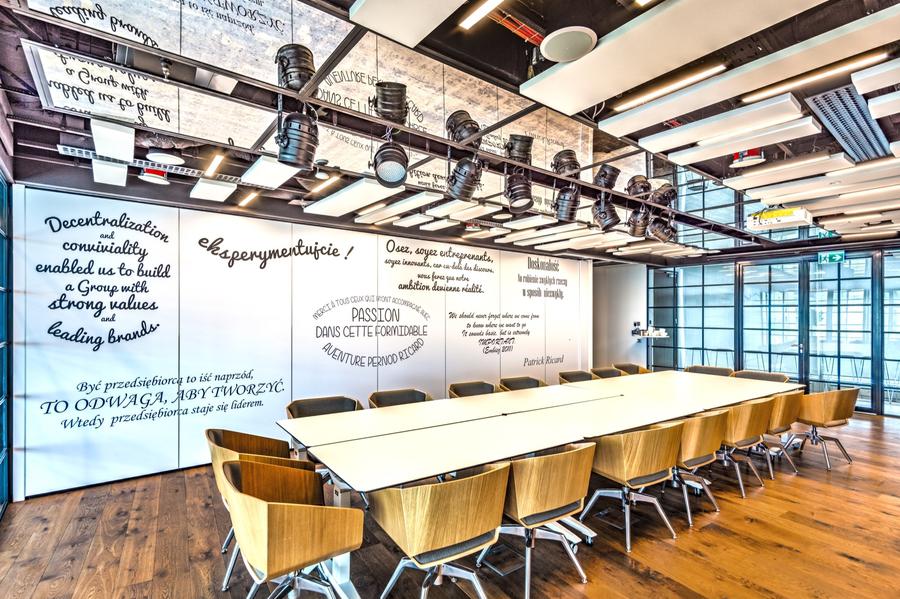 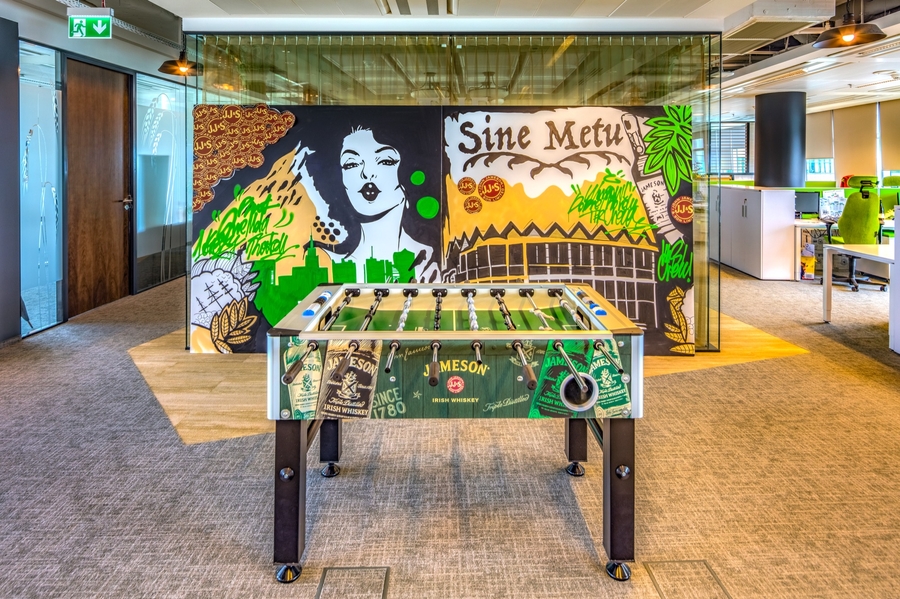 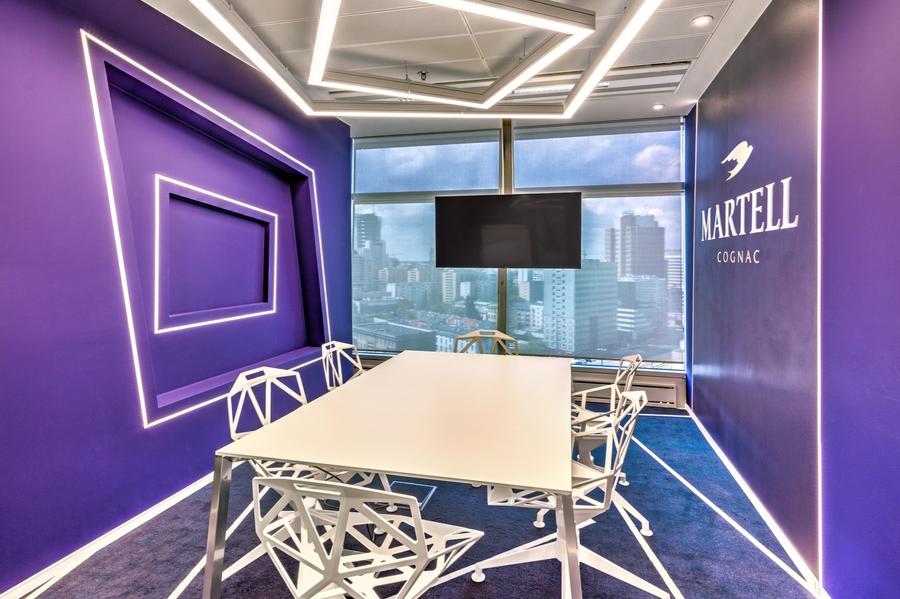 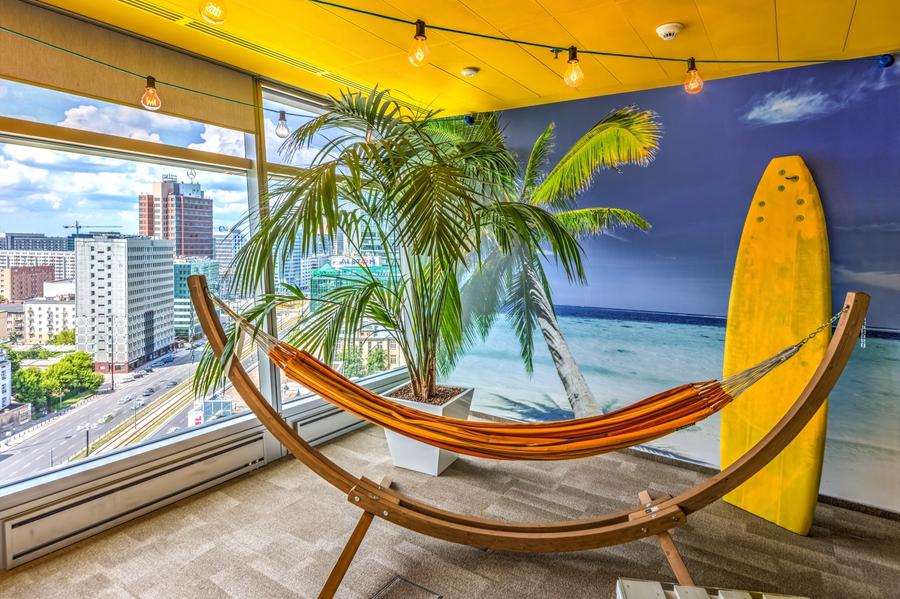 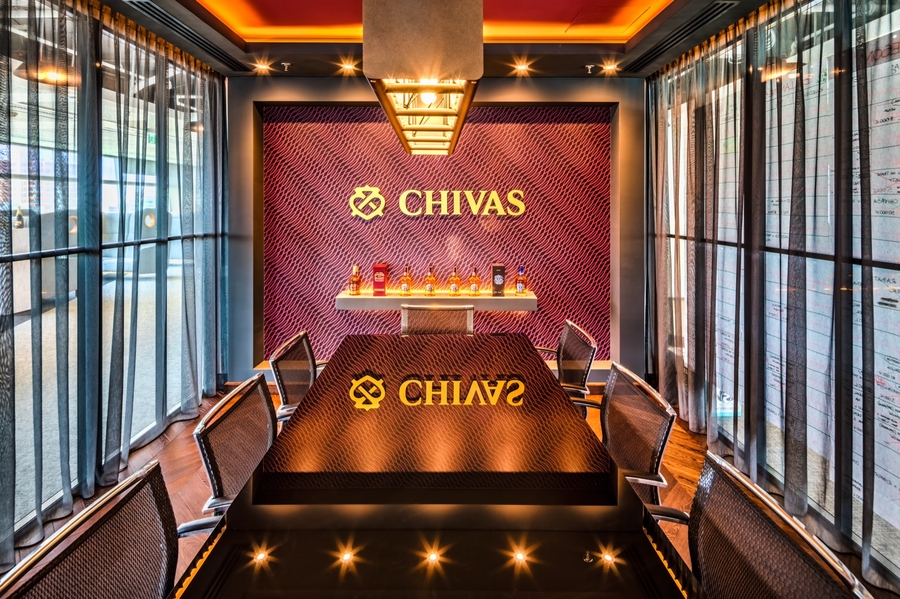 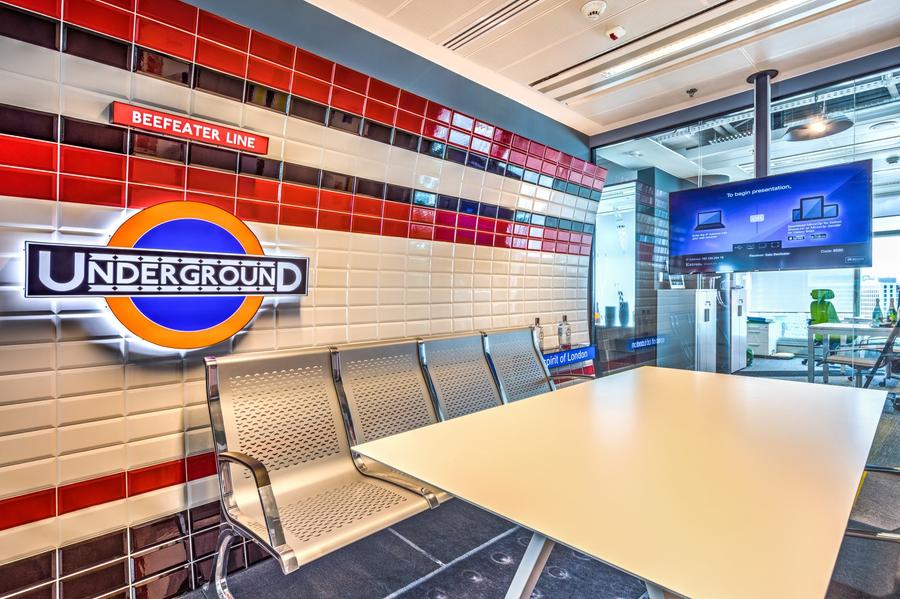 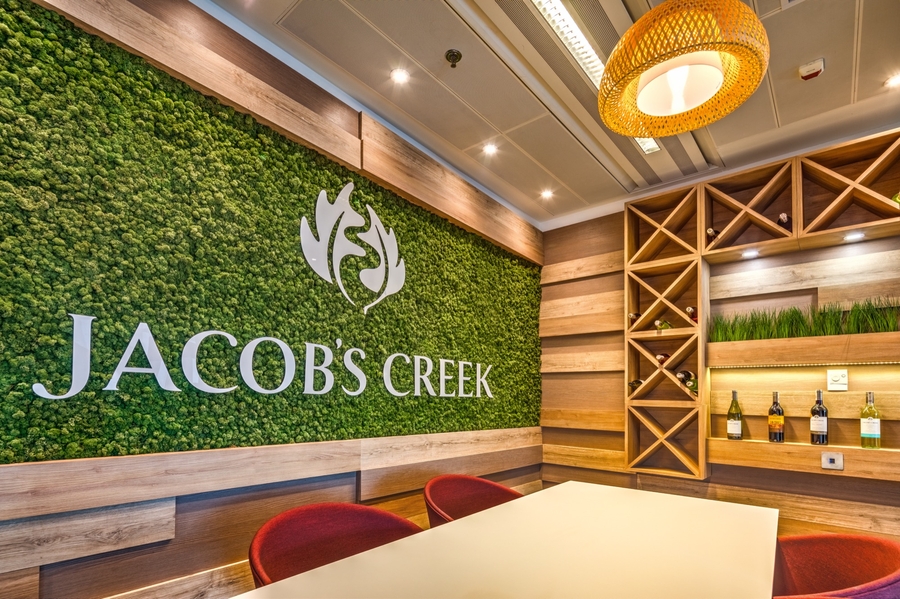 The goal set by the architects was high. For example, to create a conference room looking like a station of London Underground. – We faced challenges like equipping offices with a golf simulator or a professional recording studio in the past, but a subway station was a first - says Maciej Duda, Operations Director of Tétris Poland. - The room is actually corresponding with one of the products - gin originated from Great Britain. There is a stylized fragment of London underground station, with original graphics and logos. One of the challenges was the execution of a curvature of the walls to make it look like circular underground tunnels with the original arrangement of tiles on the wall curves. It was also necessary to create the effect of three-dimensional door opening like a subway car... It all looks very realistic and intriguing, especially when you see it for the first time.

Another interesting feature was the bar - professionally equipped and stocked. Due to an old sentiment the company decided to move it from their previous headquarters and improve. It represents one of the key parts of the office, and at the same time it is a place for organizing larger meetings and presentations. Its structure is quite impressive, allowing for work of 6 to 8 bartenders at the same time. - We installed the lighting, allowing to arrange any types of meetings, from official to the relatively casual events. We equipped all floors, walls and ceilings with special soundproofing, so as to not disturb other users of the building. - adds Maciej Duda of Tétris.

- This office is our professional home, because here we spend the lion's share of our official life. During the delivery of this project Tétris penetrated the hidden and often not yet articulated needs related to the specifics of our business. They offered solutions tailored to the company's prestige and reputation of our brands. From the moment we started cooperation, Tétris was ahead of our expectations, answering questions before we asked them – is how Andrzej Szumowski, vice president of Wyborowa Pernod Ricard summed up the moving process.

For the contractor one of the biggest challenges were systems. The more original is the vision of the architect, the harder it is to implement it in a building that is no longer new. Tétris has done a complete design of all systems: air-conditioning, ventilation, lighting, electrical and IT. The priority was to adjust the systems to the proposed design of interior, so as to ensure the safety of employees and comfort of work in accordance with abiding regulations. For example, it was necessary, to perform open ceilings, which forced designers to change the building equipment, to supply the necessary amount of air but at the same time to ensure good acoustics.

While dealing with projects as complex as this one, the most important thing for the client is efficient management and completing the project on time. - The main thing for us was confidence in the contractor with so many points of contact to coordinate the work. We specialize in the production and distribution of alcohol, not the construction of offices. So we wanted to have a partner, who would efficiently guide us through all the requirements and legal nuances, assuring that we would have no problems with the commissioning and operation of the office for a long time - says Krzysztof Krakowiak, Head of Administration Wyborowa Pernod Ricard.

In this project the architectural design of the interior was drawn up by Massive Design, but the design of installations as well as all construction work and coordination of the whole project were in the hands of Tétris. On behalf of Wyborowa Pernod Ricard for the investor's supervision over all the technical work related to the planning and arrangement of space, as well as their financial settlement, were experts from the consulting company JLL.

The business model which, among other things, enables timely coordination of construction works and consequent sticking to a budget is called Design & Build. It provides all the ease of management of the project. At each stage of the works for Wyborowa it was clear and known what is happening at any given moment and what is planned for the next day.

Design & Build contractor manages the entire process and completes all the missing elements: from design, through construction and finishing work, coordination with building manager and investor, coordinating teams of subcontractors, and finally the responsibility for full technical compliance with applicable laws and safety rules.