Relocation into a new office and moving out of the old one is a process that requires preparation not only in a literal sense, for example, by restoring the space to its primary condition, but also mentally by preparing employees for future changes.

The financial costs of leaving – check the agreement

Before making decision about relocation and informing the landlord about our intention not to renew the lease agreement, we should check if the contract includes a “reinstatement” provision, obliging the tenant to restore the space to its primary condition. Such provisions were more common in the past but are rather rare today. So why is it worth checking the agreement before taking the decision to relocate? Sometimes, such a provision can financially undermine relocation plans by significantly increasing costs related to leaving the occupied space.

The process of restoring space to its initial condition may include the need to demolish interior walls, remove elements of space arrangement, restore the disabled toilet (which had been converted into a shower room) as well as removing all improvements specific to a particular business (safes, laboratories, server rooms etc.), which may prove to be a very expensive process. If such a provision is found in the agreement, it is worth ascertaining the scope of this obligation, and then starting negotiations with the landlord regarding the cost.

Usually, we should be able to assess the initial fit-out standard by studying the space handover report and arrangement plans attached to the lease agreement. Each office usually undergoes certain modifications to its functional layout during the lease term. So it is worth collecting all documentation related to works done on the office. Furthermore, a problem might arise if works had been conducted without informing the owner beforehand.

In practice, the majority of landlords will expect the physical removal of elements specific to the departing tenant assuming that these elements will be of no use to the new tenant. As for the remaining elements of space arrangement, the landlord should be able to compromise on the costs that will be covered by the tenant before the agreement expires. A landlord can potentially benefit from leasing the space relatively quickly to another tenant in a condition that is satisfactory to both parties. Costs that the departing tenant will have to cover can be used for refurbishment and adjusting the office to the needs of the new tenant. Nevertheless, if it turns out that the space has been exploited too excessively, the tenant will have to pay for the damages. If the landlord presents a cost estimate for works, it is always worth reaching out to another company for an independent valuation. Furthermore, help from the project manager can also be useful during the relocation process.

In our “Practical Guide for Office Tenants” series we have underlined on numerous occasions how important time and planning is. Our clients often do not realize how much time is required for relocation, the disposal of furniture as well as the moving of IT equipment. The larger the company, the more complicated the whole process is.

Even a seemingly run-of-the-mill task, such as the disposal of obsolete office equipment, can prove to be problematic as there are not many “smart” ways to dispose of furniture and office equipment. Furthermore, it is worth considering who might use them - for example schools, charities or foundations. In addition, they can be given away/sold to employees. The used furniture market is another option although it is not well-developed.

In order to avoid possible contractual penalties, it is always worth keeping in mind the scheduled deadline for leaving the space. It is best to leave the space a week before the contract expires in order to peacefully conduct all takeovers and establish appropriate protocols of space handover. Even during the final steps of leaving the space, the tenant might face controversial issues for which they will be obliged to pay, such as excessively damaged lavatories, ceiling panels or lighting. The owner might also check if the ceiling panels and walls were damaged during the removal of certain elements of space arrangement (i.e. wall brackets for audio-visual equipment). Furthermore, one must also remember to remove any signs with the company’s logo that were installed in the building.

While planning our relocation, we should primarily focus on our employees. How and when should we inform them about the relocation? How to prepare them for the changes? The relocation date must not coincide with peak business periods such as the end of the year, peak season for retail companies or other important events in a company’s calendar.

Good communication should also involve employees’ engagement in the changes – it is advisable to appoint representatives of particular departments so that they are able to participate in the designing and arrangement of the new space from start to finish. It is also important that these representatives visit the building sufficiently in advance and inform employees on the progress of works. Furthermore, it is worth preparing an “information pack” including details on the new office, new room arrangement, new functionalities as well as how to get to the new location by car or public transport. The relocation plan should be prepared thoroughly and introduced well in advance. In addition, it is worth organizing a “waste disposal day” in order to recycle unwanted paper. The process of data archiving and digitization should be commenced in good time as well.

So to recap, leaving the old office and relocating to the new one should go smoothly and without problems if you remember to check the contract for a 'reinstatement' provision and act according. In addition, plan the relocation well in advance, involving the employees through an information campaign. 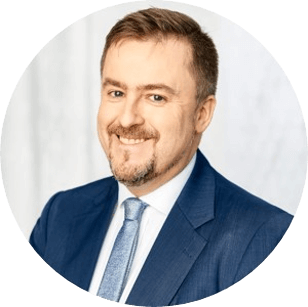 Jakub Sylwestrowicz is the Head of Tenant Representation in Poland and leads a team of 9 professionals. Jakub has over 15 years of experience in real estate focusing on advisory services related to office acquisitions, renegotiations, disposals. He has also expertise in respect to portfolio review and its growth planning. He has cooperated with several global companies, including JP Morgan, Deloitte, UBS, AstraZeneca, GSK, Euroclear Bank, ING Bank, First Data, SAP or Lionbridge. Jakub has a strong experience in business services sector advisory. Before joining JLL, Jakub was carrying out market research analyses and provided advisory services at AC Nielsen (B2C research) and Korea Trade Center (B2B research and advisory). Jakub is a graduate of the Faculty of Journalism and Political Sciences of Warsaw University as well as Warsaw School of Economics. In 2010 he has obtained a CCIM (Certified Commercial Investment Member) title. 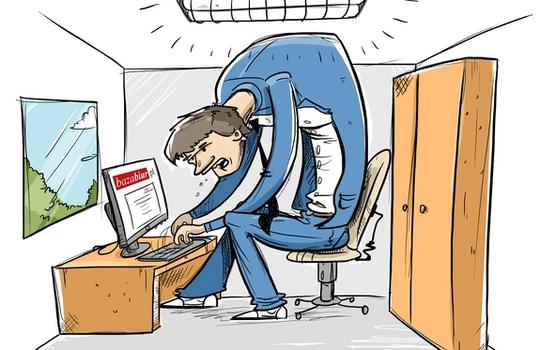 When your office limits you?

Very often I come across situations where occupied office space limits its tenants and becomes increasingly uncomfortable with an inability to meet a company's needs. Tenants suffer from huge discom... 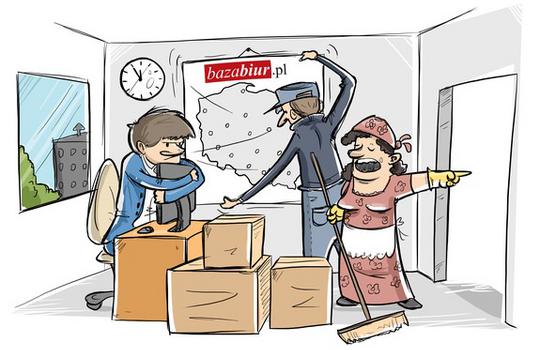 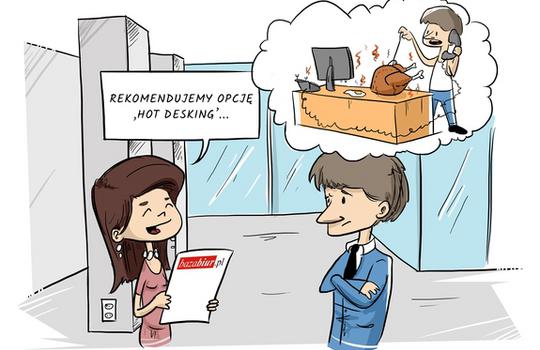 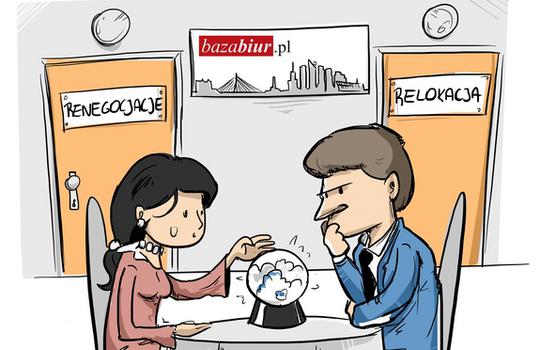 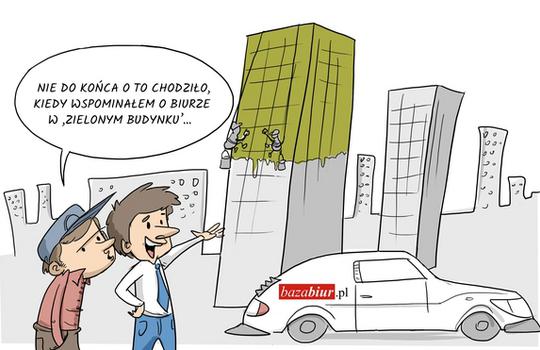 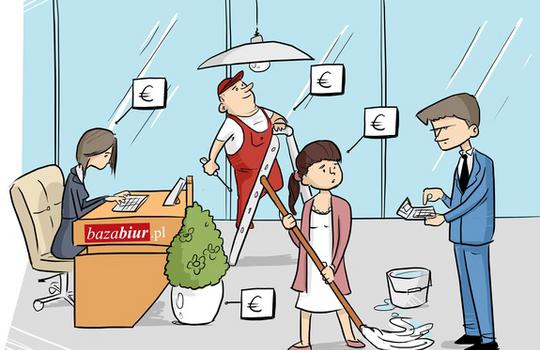 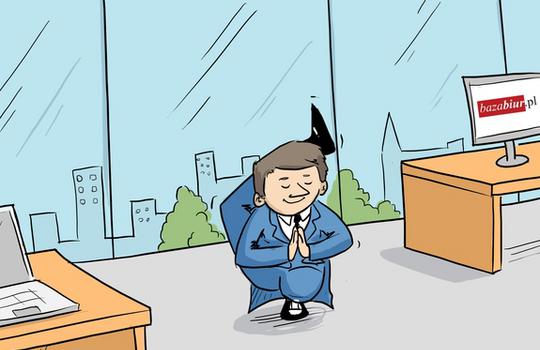 Can I change something? Lease agreement flexibility

Prior to signing a long-term lease agreement, it is worth including appropriate clauses within the contract that will provide the tenant with flexibility in terms of, for example, reducing and incre... 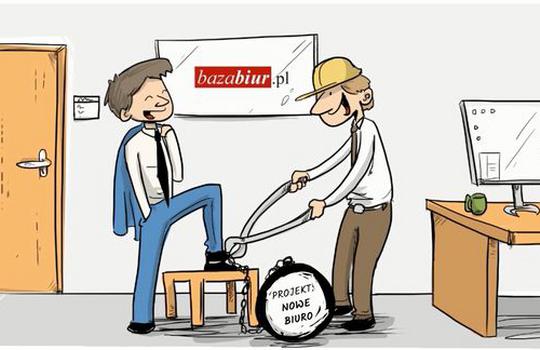 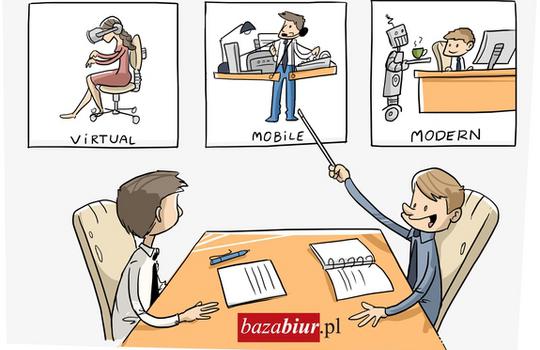 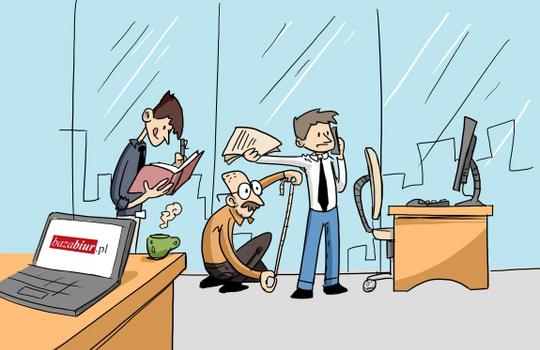 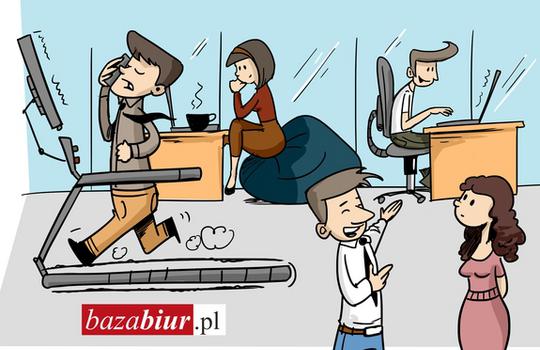