JLL is a proud partner and event supporter of “EUROPE AFTER BREXIT: Shifts in the Balance of Business?” conference in London, organized by Bloomberg BNA and ABSL. 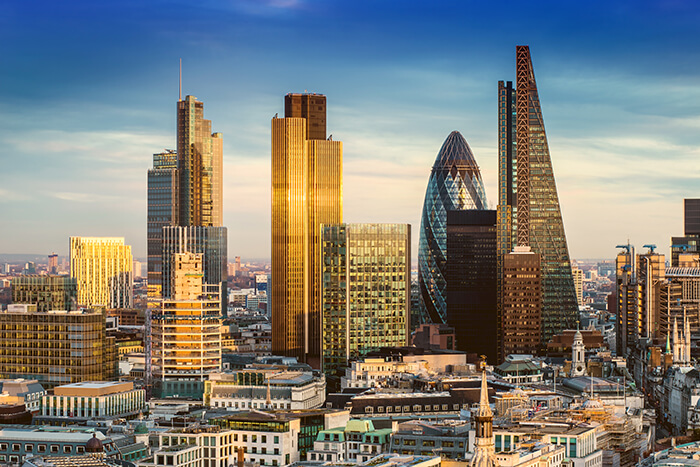 Bloomberg BNA and the Association of Business Service Leaders (ABSL) organizes high-level discussion about the shifting business environment in Europe, post-Brexit. Senior business, finance and government leaders from Britain, the EU and Central Europe will share their perspectives on the new challenges—and opportunities—for companies operating in Europe.

The European business landscape is changing rapidly, and heading in directions that were largely unimaginable just a short time ago.

The Brexit vote has created vast confusion in Europe’s second largest economy and the world’s second largest financial center. It has also unsettled the EU’s leadership in Brussels, which is searching for a renewed vision for a Europe that is increasingly challenged both by external pressures and internal uncertainties.

The countries of Central Europe, with their strong economic performances relative to their EU neighbors, are well positioned yet also caught in the middle of this turbulence. And recent political changes in the CEE countries themselves also raise questions about the economic models that those nations will pursue.

The Conference will also mark the premiere of the newest ABSL report: "Europe’s Business Services Destinations", which will cover 20 most desirable cities in 10 countries in terms of investment attractiveness. JLL was also a contributor to this report.