JLL remains the leader of strategic advisory services with an active mandate volume across CEE & SEE in excess of €5.4 billion with the Czech Republic Capital Markets team accounting for €2.2 billion, followed by Poland with €2 billion.

According to preliminary Q1 2015 estimates by JLL, the total volume of investment transactions finalized on the commercial real estate markets in the CEE region hit €1.44 billion. The Czech Republic accounted for €731 million, followed by Poland (€458 million) and Romania (€140 million).

Troy Javaher, Head of Capital Markets CEE, JLL, commented: “It appears that 2015 will be another robust year for the investment market in the commercial real estate segment. According to our initial estimates, at the end of Q1 2015 the volume of concluded transactions reached ca. €1.44 billion. What is also worth noting is that after Q1 the Czech Republic is the leading investment market in the Central and Eastern European region and is ahead of Poland. Our conservative forecasts for the year show that the total volume of sales and acquisitions will be comparable, if not higher, than that of the very impressive results seen in 2014.”

A busy year for JLL

Good market conditions as well as investor interest in real estate located in the CEE region is visibly reflected in the number of ongoing negotiations. JLL, as a leader in terms of strategic investment advisory services in the CEE region, has an active mandate volume across the CEE & SEE of over €5.4 billion, all at various stages of advancement. JLL Capital Market teams in the Czech Republic and Poland currently account for €2.2 billion and €2 billion ongoing transactions respectively.

Tomasz Trzósło, Managing Director, JLL Poland, said: “It seems that 2015 will be another intensive year for JLL’s capital markets team in Poland. Currently, we are working on commercial real estate transactions of ca. €2 billion. This further illustrates the fact that Poland remains a very attractive location for foreign capital from across the world. This is due to a specific combination of factors such as Poland's market scale, transparency and maturity, stable economic and political situation as well as the country's continued positive image as a stable business partner on the international stage”.

One of the biggest investment transactions by volume and the largest in terms of square meters to be finalized in Q1 2015 in the Central and Eastern European region was P3’s purchase of a logistics portfolio situated mainly in Bucharest (Romania), Błonie and Piotrków Trybunalski (Poland), from CA Immobilien Anlagen AG. The transaction totalled 467,000 sq m of space and 165 ha of investment land. JLL advised P3 on the transaction. 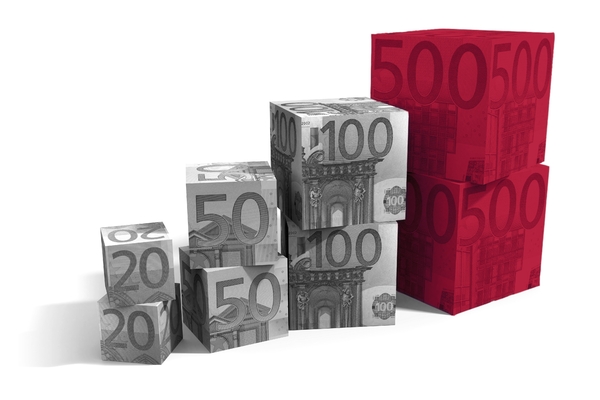