Together, the companies are going to create the first investment fund comprising Poland-based Real Estate and operating similar to REIT funds.

On Tuesday, March 1st, 2016 an agreement between Echo Investment S.A. and Redefine Properties Limited was concluded. Redefine will acquire 75% of shares in Echo Prime Properties, a newly established holding company, controlling all yielding commercial assets of Echo Investment, i.e. the office and retail portfolio. The remaining 25% of shares will remain with Echo Investment. The execution of the agreement is dependent on the approval of European Commission.

Echo Prime Properties, with asset worth 1.2 billion Euro, will operate on a formula similar to an REIT. According to the agreement, the new company is entitled to submit the first offer to acquire Echo Investment’s current office and retail pipeline. Assuming the acquisition of all such assets the value of the portfolio increases to over 1.7 billion Euro. The company’s strategic goal is to further extend the portfolio with attractive commercial assets. 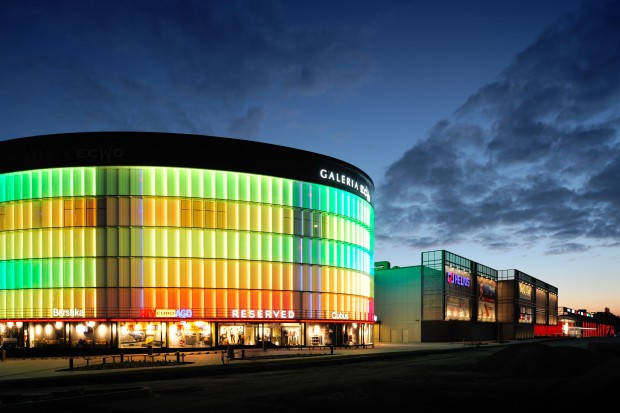 The transaction creates new possibilities of acquisition for the company for further investments on the Polish and international real estate markets.

The company will be managed by Griffin Real Estate.

- Redefine is another global investor which puts its confidence in us. It is the third global fund after funds managed by Oaktree Capital Management, L.P. (“Oaktree”) and PIMCO that entrusts us the management of its Polish assets. This fact, combined with the strategy of further capital increases concerted with Redefine, indeed gives us brand new investment possibilities, which we already consider, including listing on one or more major stock exchanges – says Przemysław Krych, CEO of Griffin Real Estate. 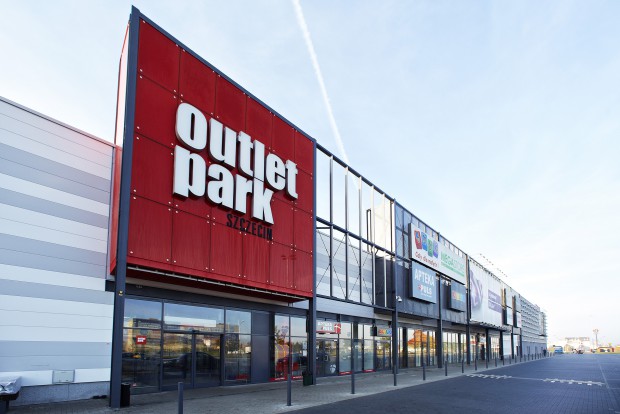 - We have been working on the transaction with Redefine for many months. During the negotiations with our new partners, we have elaborated a plan for the further development of the company based on the newly acquired capital. Our target will be the creation of an investment fund dominant on the Polish office and retail real estate market. Redefine is the right partner for a long-term investment project with strong growth focus – adds Maciej Dyjas, co-CEO of Griffin Real Estate.

The management board of Echo Investment emphasizes that cooperation with the South African investor creates new possibilities of development and expansion. – First of all, we have received a satisfying valuation for the 75% of our commercial portfolio. Secondly, with Redefine’s interest, the company has a great potential to further increase its value. Furthermore, the acquisition of a partner and potential buyer of our further assets entitled to the “right of first offer”, allows us to focus on planning and building new commercial projects.  We are going to expand, lease and manage our common assets. We expect a long-term cooperation with our new partner – says Piotr Gromniak, CEO of Echo Investment.

- We are going to be a long term investor in the Polish fund. We see strong potential for further growth and we are confident in good cooperation with our partners, Echo and Griffin - says Marc Wainer, Executive Chairman of Redefine. 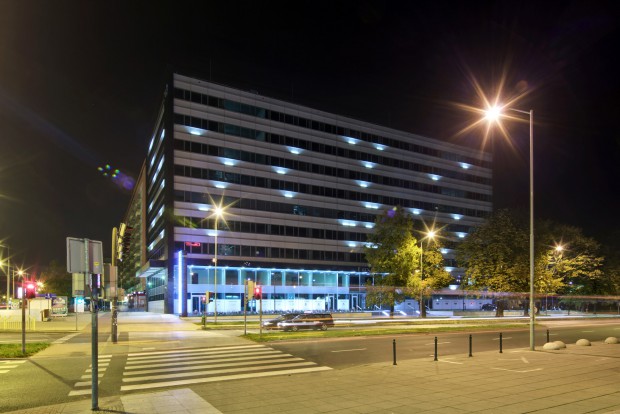 The company’s portfolio includes office, retail and industrial assets. Besides South Africa, the group is present on the Australian market, where it is a an important shareholder of Cromwell Property Group, listed on the Australian Stock Exchange, which controls Valad Europe, a company investing in retail-industry-service assets, among others in Poland.

Furthermore, Redefine invests on the German and British markets through Redefine International PLC – a fund quoted on the London Stock Exchange. 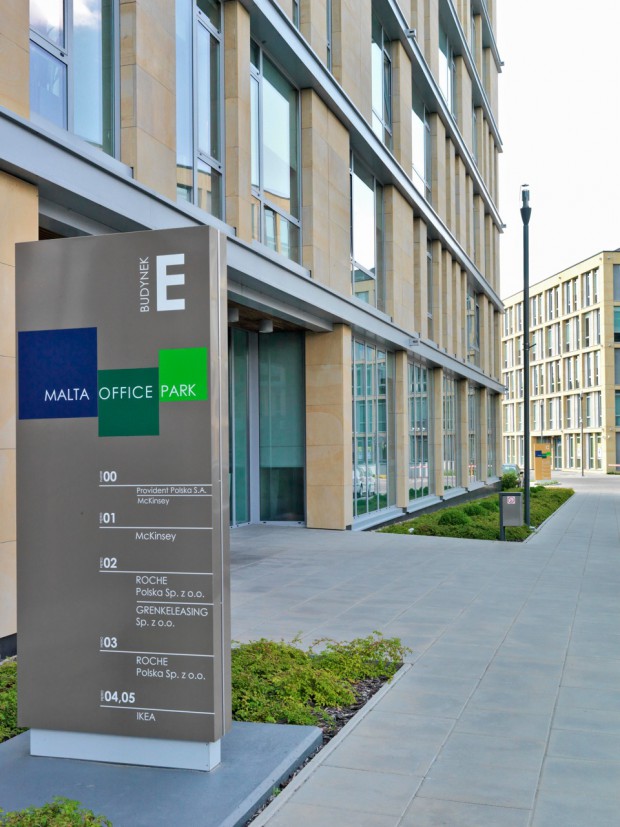 Echo Investment S.A. is one of the largest investment-development companies in Poland. Echo invests in four main sectors of the real estate market: residential, retail, office, and hotel. The company has been quoted on the Warsaw Stock Exchange since 1996. It has finalized over 120 projects in several dozens of Polish cities with an aggregate area of 1 100 000 sqm.

Griffin Real Estate is a leading, dynamically developing investor operating on the commercial real estate market in Central and Eastern Europe. A fund managed by Griffin is responsible for one of the largest real estate transactions in Polish history – the purchase of 65.99% of shares of Echo Investment SA.

The company invests in all the major Polish cities. Griffin’s portfolio includes several prestigious properties, such as: DH Renoma in Wrocław, Centrum Biurowe Lubicz I&II in Cracow, Supersam in Katowice, Green Horizon in Łódź, Microsoft House and Phillips House in Warsaw, the student housing network Student Depot and many other office and retail facilities as well as investment plots all over Poland. Griffin can boast with numerous prestigious awards, such as one of the company’s most recent trophy, “Overall Company of the Year 2015” awarded during the international competition Central & Eastern European Real Estate Quality Awards in cooperation with Financial Times.

The revitalization of Hala Koszyki in Warsaw is a key investment of the company. The plan predicts creating a mixed usage area focused on office space and services and to a smaller extent retail area. The project was the award winner of “The Biggest Business Achievement of the year” prize awarded by public vote during Eurobuild Awards 2014.

Besides investing their own capital, Griffin Real Estate’s long term partner has been Oaktree’s European Principal Group, which has invested with Griffin for the last six years in Poland..