Investors spent €234 million on office buildings outside Warsaw in H1 2015. Regional markets maintain their pace and the overall office investment volume outside the capital city might reach €750 million by the end of the year. 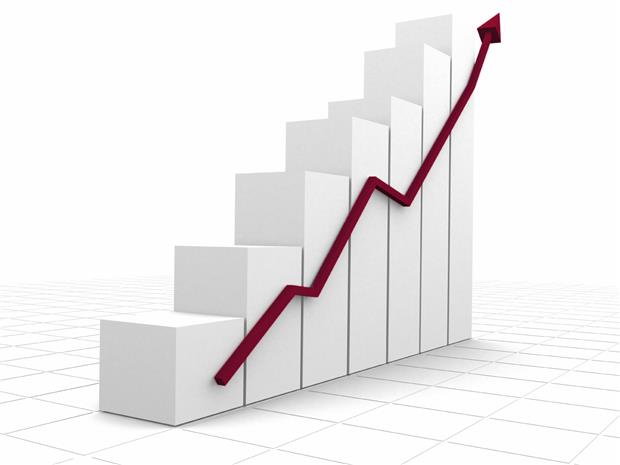 “Transactions worth a total of €385 million were concluded on the Polish office market in H1 2015. €234 million of this sum consisted of deals outside the capital city, meaning the regional markets' volume exceeded that of Warsaw and reached 59% share in Poland's office investment transactions. Kraków proved to be the regional star with the highest H1 office investment volume outside Warsaw”, says Sławomir Jędrzejewski, National Director, Office and Industrial Investment at JLL.

Tomasz Puch, Regional Director, Head of Office and Industrial Investment at JLL, summarizes: “After the excellent result of 2014 when €440 million was recorded on office regional markets, investors have maintained the pace in 2015. Factors such as a lack of large schemes available for purchase in Warsaw, strong tenant activity in the biggest agglomerations outside the capital city, availability of interesting office buildings and attractive yields have enticed investors to Kraków, Wrocław, the Tri-City as well as Łódź, Poznań and Katowice. Taking into consideration transactions awaiting finalization, and assuming that the ongoing negotiations will be concluded by year end, the overall volume of office investment transactions outside Warsaw can potentially reach even €750 million in 2015, up 70% on last year.”