Warsaw, 26 June 2015 – Advisory company JLL along with Nowa Warszawa and Office Finder present the second edition of the Acupuncture of Warsaw - a ranking of the most important micro-locations in Warsaw.

“Warsaw consists not only of flagship infrastructural and commercial schemes but also of smaller, single urban, private and social initiatives. Both large scale enterprises and local investments help to develop Warsaw’s image and its attractiveness for both residents and investors as well as generating area development. The aim of the Acupuncture of Warsaw project is to identify places that due to either realized or investments that are currently being developed can contribute to further economic, social and spatial development of urban areas and, in turn, stimulate the transformation of the whole city,” explains Jan Zombirt, Senior Research Analyst at JLL.

The areas of the biggest changes in urban tissue were chosen via online voting from 30 micro-locations in three categories identified by JLL and Nowa Warszawa.

The category for "best transformation of public space” ,focuses on locations that due to an already realized investment or initiative underwent a positive change and have a positive influence on neighboring areas. For the second time in a row the Vistula Boulevards  won the poll with 37% of votes, followed by the Plac Europejski Square (21%) ,and Świętokrzyska Street (17%). 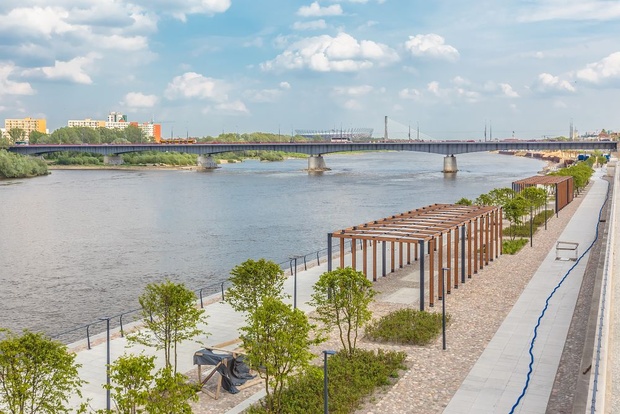 The Port of Praga - the area, the metamorphosis of which will have the most positive influence on the city

The second category highlighted areas that, after on-going changes, would have the biggest positive impact on the city of Warsaw. The Port of Praga won a decisive victory with 56% of votes followed by the Campus of Warsaw University of Technology (12%) and Żoliborz Przemysłowy (10%). 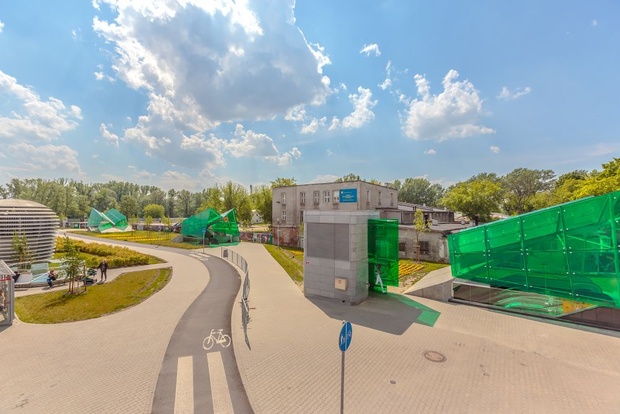 “The second consecutive wins by the Vistula Boulevards and Port of Praga clearly illustrate that the changes made in these locations are the most anticipated by Warsaw’s residents. Huge interest in the plebiscite also shows that the residents are interested not only in changes made in the city but also about the improvement in the quality of public space. Investments that have the biggest positive influence on the city’s image are appreciated the most,” adds Jan Zombirt.

Q22 – the most citygenic commercial development in the Śródmieście district

In the third category Internet users voted on the commercial investment in the Śródmieście district that will have the biggest influence on the city, its urban tissue and surrounding areas. The Q22 office building claimed top spot, the newest development by Echo Investment, located on the crossroads of Grzybowska and Jana Pawła II Streets. It was followed by The Tides (22%) developed in the area of WTW Rowing Elite, and Centrum Marszałkowska (15%) built on the site where the Sezam was previously located. 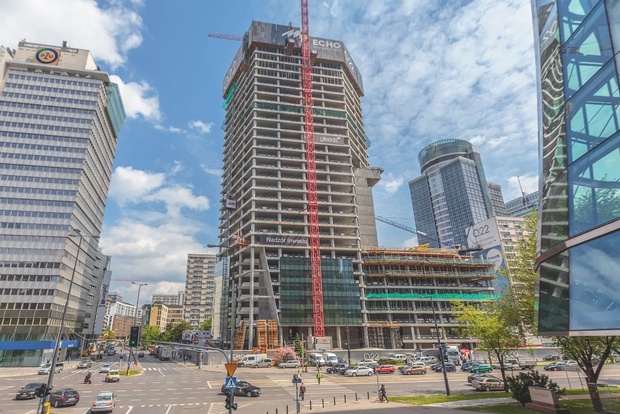 Tomasz Reich, Editor-in-Chief of Nowa Warszawa, summarizes: “We would like to thank all participants for their engagement in the project and for their choices in the Acupuncture of Warsaw poll. The residents of Warsaw place increasing importance on urban space and know that it is not only big investments that have an influence on the city – this is visible in our research. The speed of change in Warsaw is breathtaking. However, the direction of metamorphosis also depends on cooperation between the city’s officials, investors and residents.”